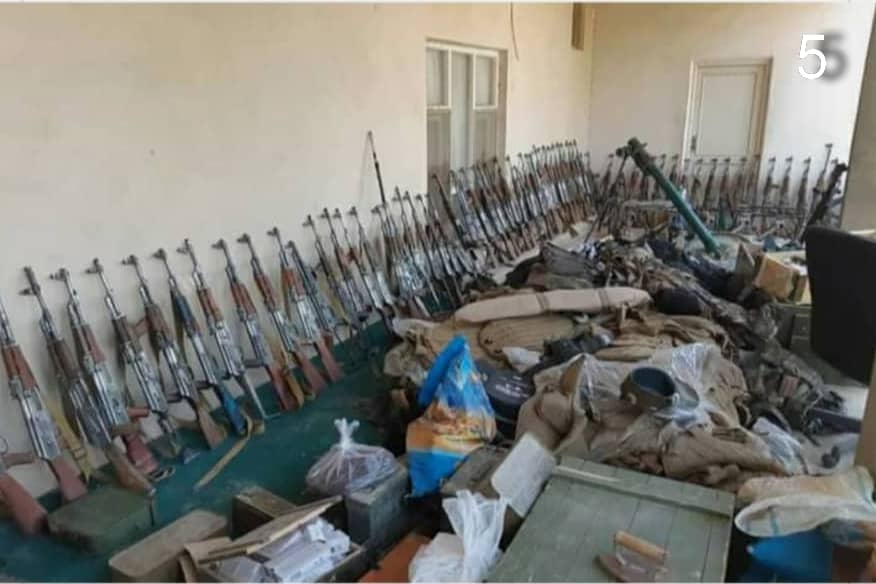 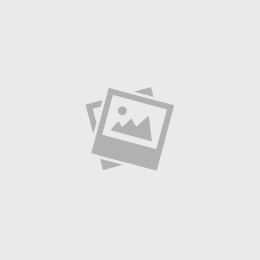 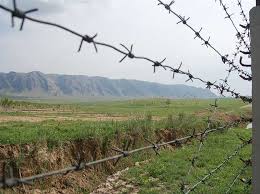 ​DUSHANBE, 16.09.2019. (NIAT Khovar) – The Press Center of the Border Troops of the State Committee for National Security (SCNS) of Tajikistan reports that contrary to previously signed agreements, on September 16 at 18:45 the Kyrgyz side began construction of an unknown structure on the territory of the sports ground in mahalla Bahor of the rural jamoat Ovchi-Kalacha in Bobojon Gafurov district of the Sughd province. Residents of Bahor opposed these illegal actions of the Kyrgyz citizens and demanded of them to stop construction work. 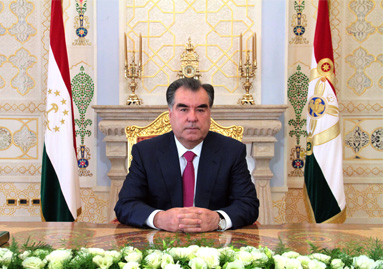